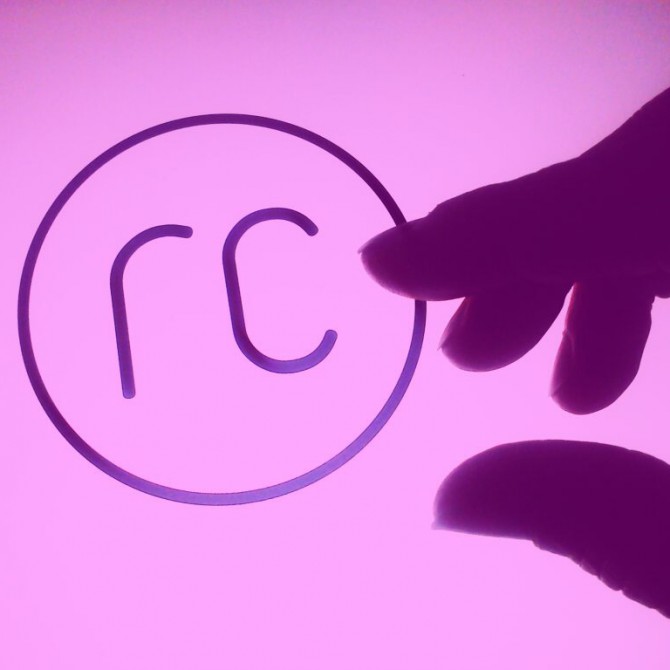 Branding as a tool for raising awareness: A Reflection Truth

Posted on 9 november, 2015 by Reflection Company

(…a continued  conversation with the sceptical mind. Read the first part here.)

– To us – branding is a great tool for raising awareness.

What do you mean by that?

– I actually mean two things: First, I mean that awareness needs to be raised. Secondary, I mean that it can be raised in a variety of ways, our way is branding.

– Awareness about what we commonly would consider to be good things. For example, responsibility for the environment, consideration for people’s well being, basically awareness about the intention and aspiration of creating a positive change in whatever field the brand operates.

Who is getting this raised awareness?

– Whoever is getting in contact with the branding project. Usually it is either focus on the internal communication – that is co-workers, managers, owners etc. Or the external world, that is clients, consumers and partners. But really, it is getting more and more hard to divide the world into slices of target groups – everything is, as you probably know, interconnected in thousands of ways.

Why is this raised awareness important?

Certainly the things you describe are important, but how can raised awareness about the ”good things” within a brand lead to that?

– People want to do good, they want to contribute and to make a positive change, for themselves and for the world. But wanting doesn’t make it that way, as we all well know. You need to have the capacity, courage and competence. Awareness about the ”good things” that a brands attributes to itself creates room for all that, it is something to hold on to, to probe into, to fulfil. And unawareness entails a hazardous option for the opposite, it reduces the opportunity for positive initiatives and sustainable strategies.

How can branding create this awareness?

– Have you heard of the example of the school class? When they were addressed as bright pupils their results increased. Not because they became someone else, but because they all had the seeds within for being great pupils. And being addressed that way helped them to cultivate that potential. In great simplification – the same mechanisms work for brands. When they are addressed as the bright and strong force they can be, that is what they become. By reflecting back their own agenda for ”saving the earth” – however that is put into their words – the seed to fulfil that mission gets increased vitality. That is less likely to happen if their ambitious formulations stay in a document somewhere, rarely discussed and perhaps not even known.

But there is a lot of green-washing going on – you know that right?

– Of course there is. There are liars in this world. But something that plays in our favor is that a brand is a common force, created by the intensity from relationships with perhaps thousands or sometimes millions of people. By reflecting back the good side of a brand we help ”the good guys” within and without to become high-powered and the good intentions can continue to transform into action. It is really all a matter of focusing attention in the right place.

What happens if there is a huge gap between a brand´s reality and their ”good intentions”? For example, does an art project that animates those ”good intentions” just contribute to the make over?

– If there is a huge gap between reality and the ”good intentions”, as you put it, a branding project, art or not, will create an increased tension among those relating to that brand. When the tension gets intense enough, something is bound to happen. It will burst. There will be a reaction of some kind, sometimes it is even so forceful that it could be called a revolution. And that reaction will create a change, or the beginning of a change. Note that usually these kind of increased tensions are not triggered by deliberately created ”branding” events. More often they are unintentional events or actions. They have of course a branding-aspect to them. But that aspect is often not recognized by the ones doing them until it is ”too late” – seen from their perspective. But there have to be two ”poles” to create a tension. One saying ”we do good” and the other one showing that they do not. Even if the triggered event is unintentional, usually the ”we do good”-part is communicated with care. Therefore there is a great urgency in branding the ”we do good” pole.

But are companies really interested in a raised awareness? Is their main focus not on creating a successful business?

– Luckily, good businesses are more and more dependent on having an intention of ”saving the earth” – within their own area and in compliance with their resources. If you have a strong brand, you are visible. And through that, you are also vulnerable. So yes – companies are definitely interested in a raised awareness, among their co-workers, their managers and their clients. The brand owners who are ”late bloomers” create awareness because they realise its vital for their brand. The mature brand owners create raised awareness because they want to. In all cases it´s a step in the right direction.

Linda Nordfors: Let´s build brands to connect with the world, not to increase the separation. 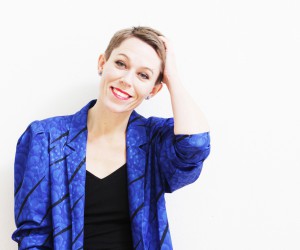